India’s premier not for profit organization for people with Intellectual and Developmental disabilities and for individuals on the Autism Spectrum.

Support a child’s education, enable them to lead a better life. It is your time to be a Hero!

Our dreams are bigger than the resources at our disposal. Enable us Empower them!

Make a difference in the lives of the special needs by becoming a part of their world!

The footprint that I will leave behind will be the Tamana NGO. Though its birth had taken place under challenging circumstances as the birth of my daughter Tamana. The destinies of both have been intertwined and both have grown and evolved to a level of maturity which is beyond my imagination.
The three centres of Tamana and each & its every staff member is a testament of grit, hardwork, tenacity and courage… 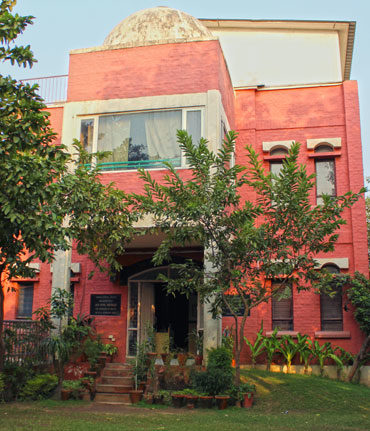 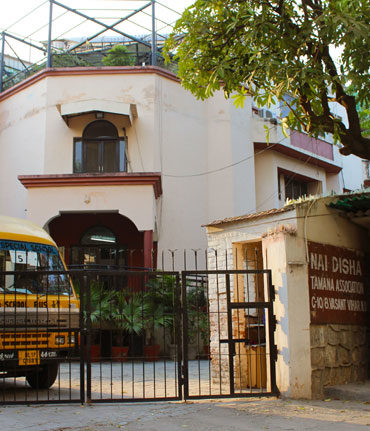 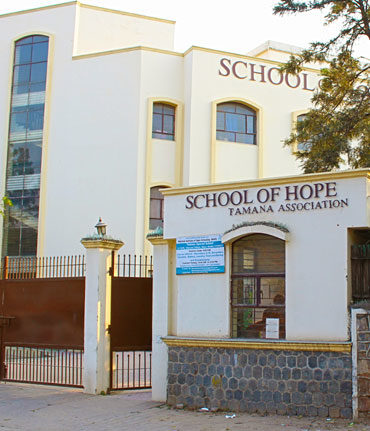 What Sets Us Apart

Tamana’s Research was incorporated in 2013 to facilitate the organisations industrious campaign for inclusion through accessibility and to expedite the organisational objective of holistic development of the specially abled to enable...
Read More

Teacher Training Cell, started in 1994 with an aim to develop the best professionals who can work in the field of special education. Recognised by the RCI ( Rehabilitation Council of India) Tamana runs the following courses...
Read More

“A public awareness film on the inclusion of the differently abled.”

As an endeavour to create mass awareness,sensitising the society on the inclusion of the differently abled, Tamana released Even Me in 2014. The short film directed by Ms. Gauri Chadha of Chasing film productions was inaugurated at our annual fashion show among various dignitaries from different walks of life and was screened at PVR cinemas in the subsequent months. 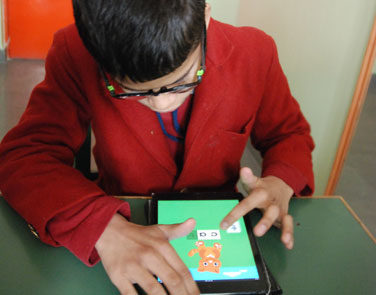 Mon-Fri, 20th March-16th May, As the world faces a pandemic and we are amidst a lockdown, Tamana became the first special institution to take the whole learning exchange transaction online ...
View Details 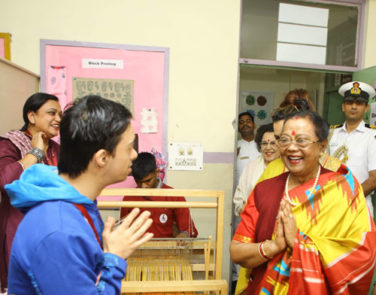 14th November 2019, Children’s day or “Bal Divas” is celebrated across India to increase awareness of the rights, care, education and the welfare of children. Smt. Savita Kovind,accompanied by her ...
View Details

Make a difference in the lives of the special needs by becoming a part of their world!
Join with Us The Annual Tamana Winter Carnival mobilises the society to take part in events hosted for the disabled by the disabled. It also provides an opportunity to artisans, designers and home …
Read More The annual fashion show carries forward the theme of Full and Effective Participation and Inclusion of the differently abled in the society and respect for ‘Differences’. The event is supported …
Read More

In house and external employment opportunities to effect self reliance and financial independence of the high functioning students.

Aimed at social skill development and sensitisation, this is a weekly program where students from coveted mainstream schools visit the NGO and interact with Tamana students.